From August 20 the gallery presents some African sculptures that are part of a private Italian collection, including some wooden and bronze masks from Central and Western Africa. The exhibition is also an opportunity to show the influence of African culture in the work by Aldo Londi (1911-2003). Aldo Londi, artist, ceramist and creative director of the Bitossi ceramic company, had travelled throughout Africa and lived there for more than five years, in conditions of captivity during the Second World War, then returning there in the late sixties. His work demonstrates his strong attachments for the continent. Included among the work are some vases, a pettine designed for Bitossi in the sixties, and an amazing wall sculpture from the late seventies. The exhibition also features two oil on canvas paintings by the Canadian artist, born in America, Pierre Clerk (1928). The two works, made in Florence in the 1950s, during Clerk’s long staying in Italy, show the roots of his process deeply influenced by primitivist cultures and abstract decorative arts. 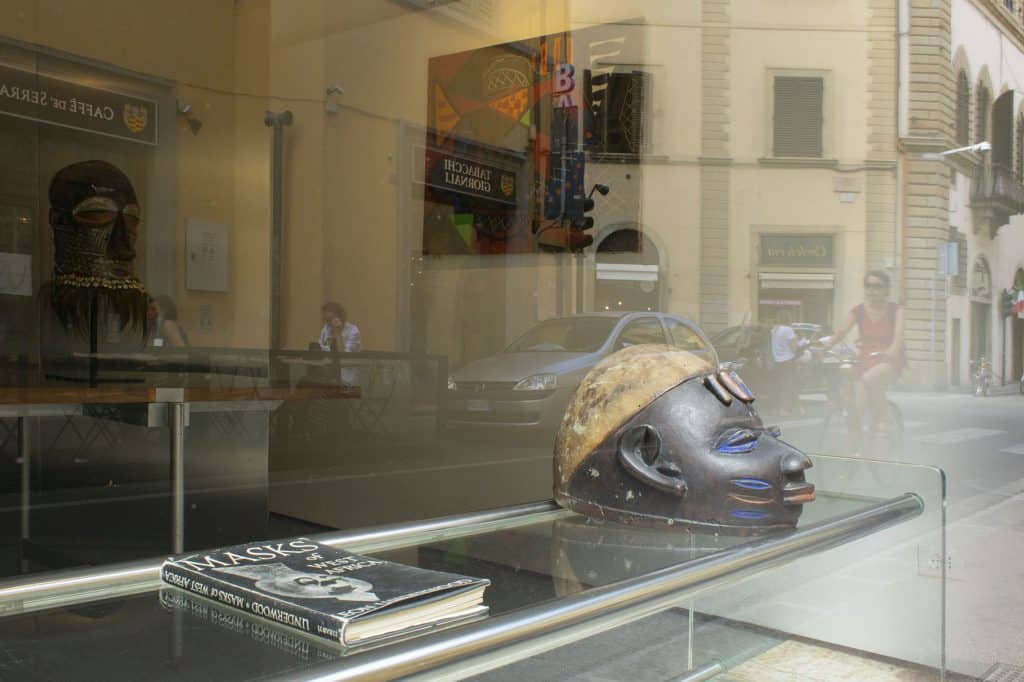 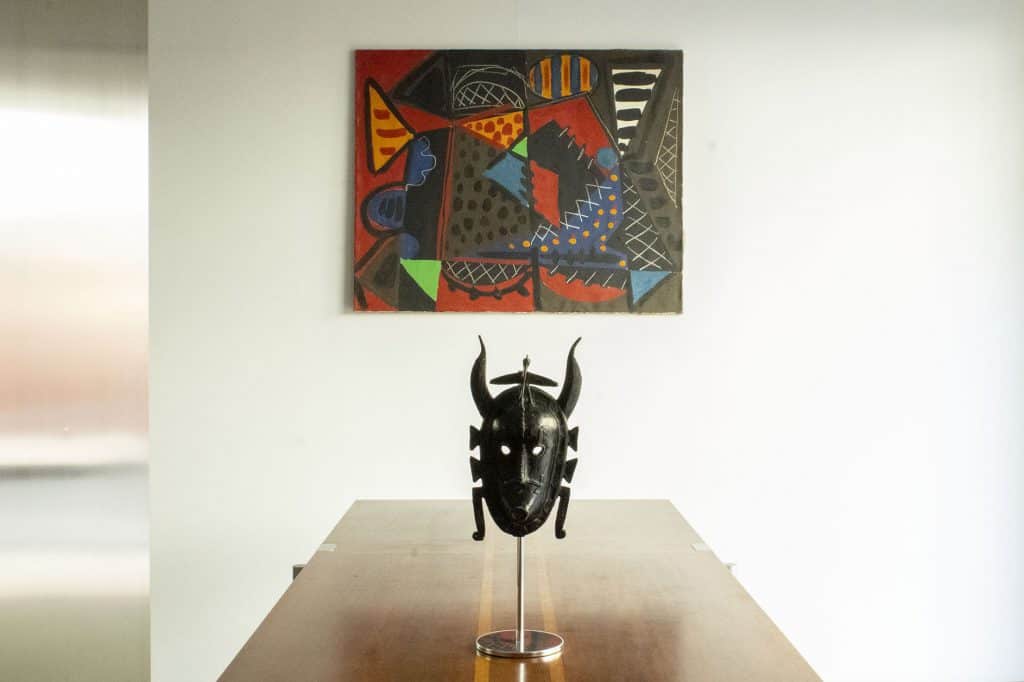 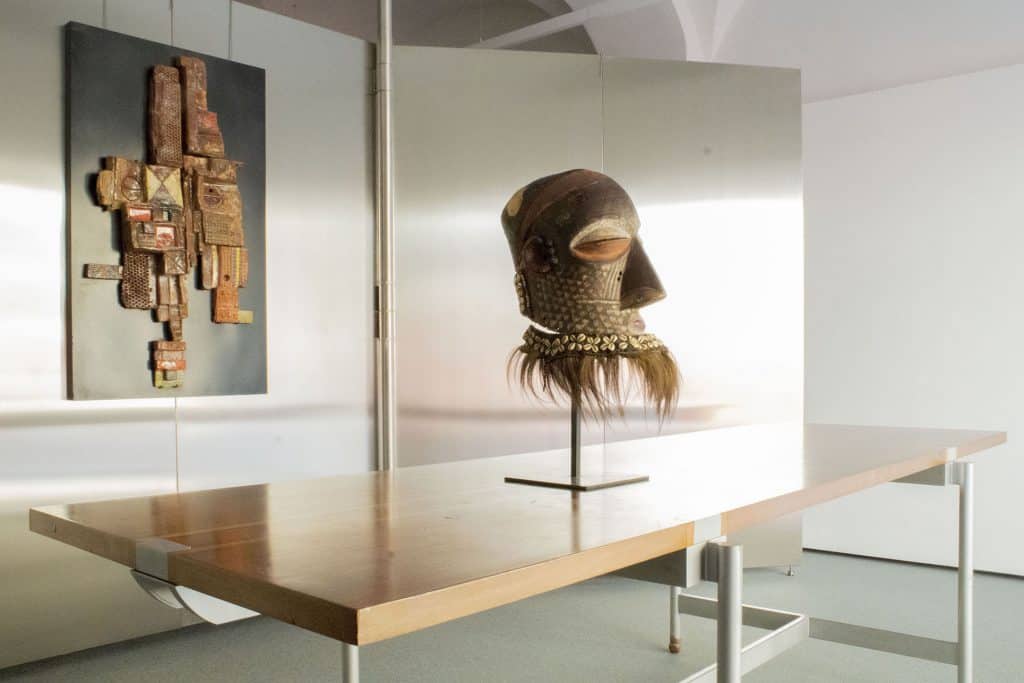 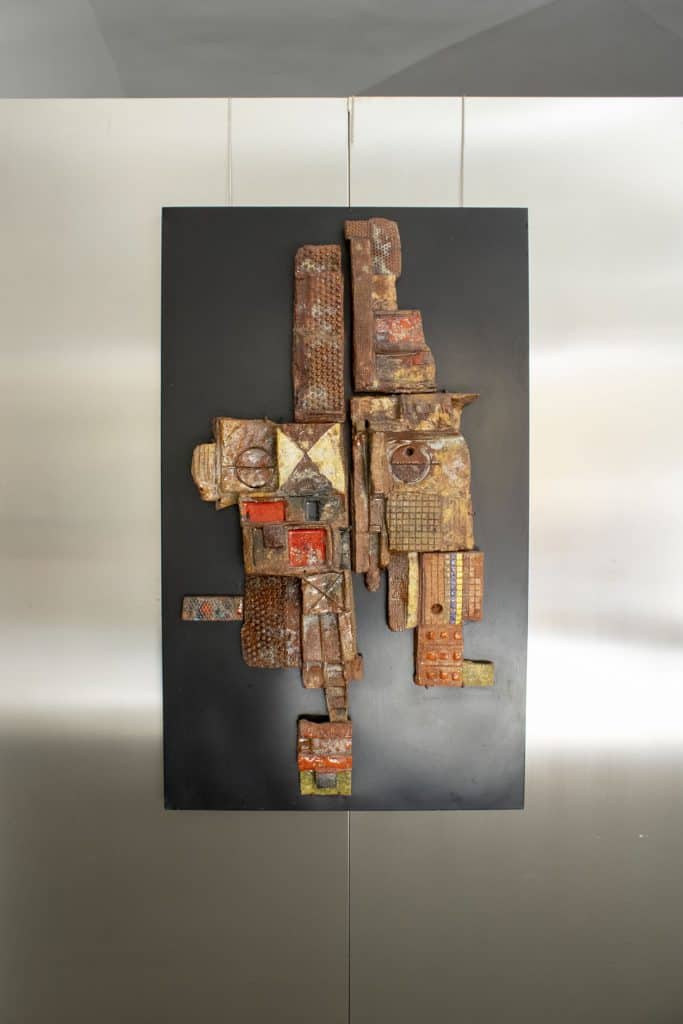 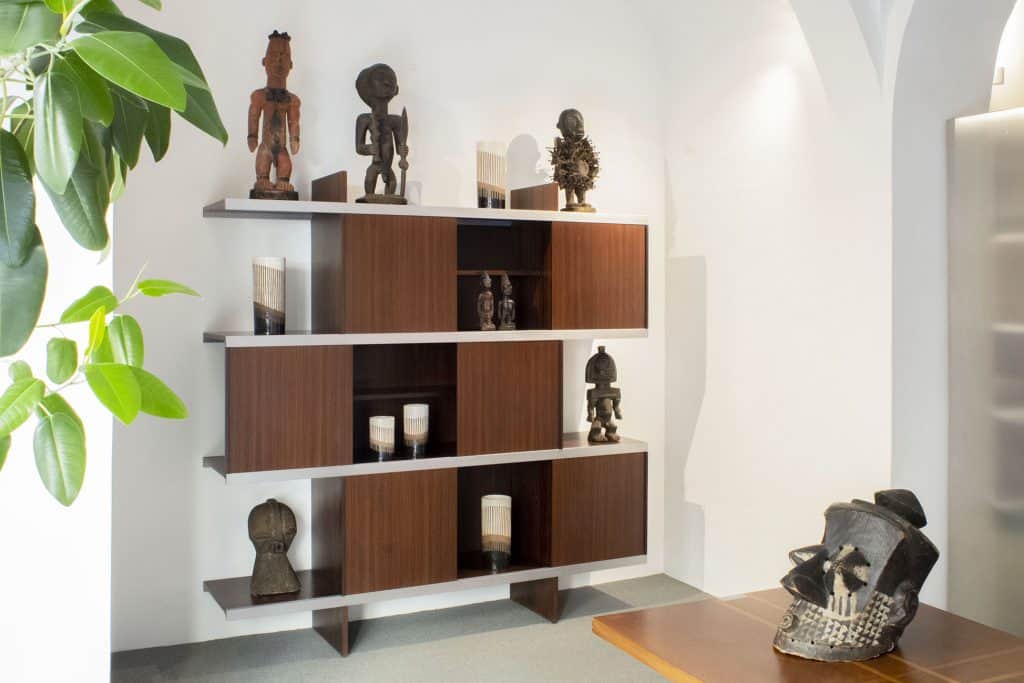 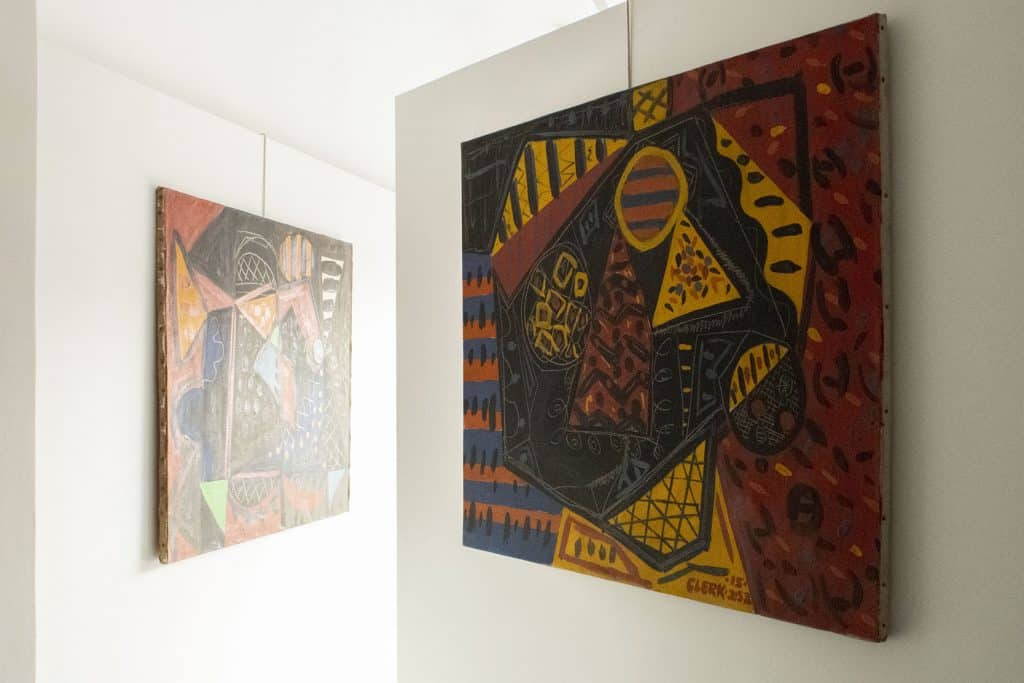 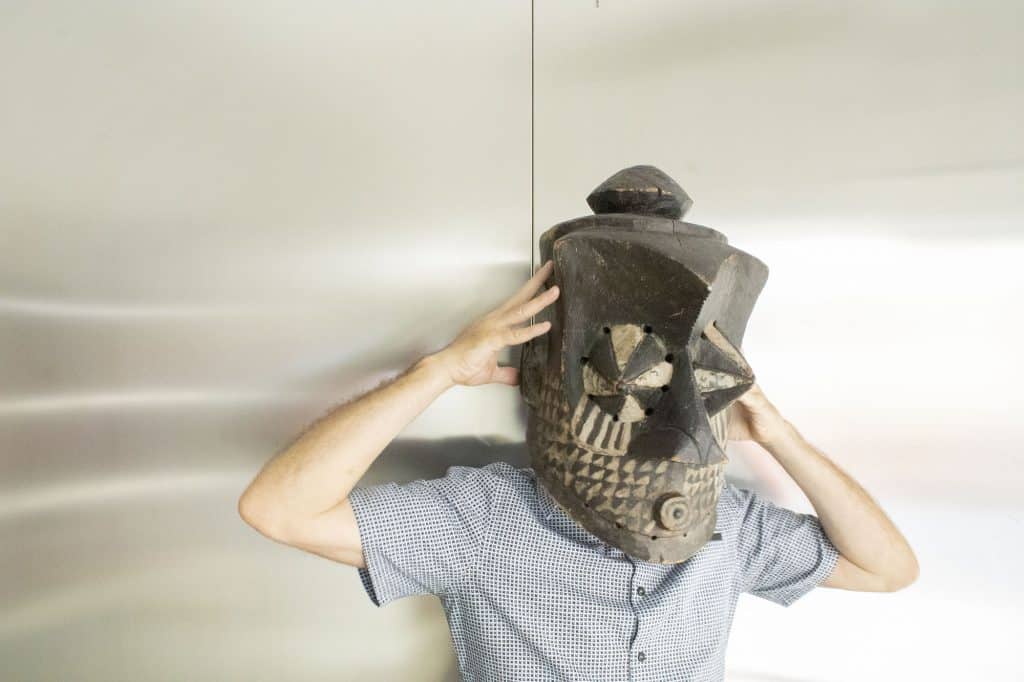