The Begani gallery features furniture and objects designed by Ettore Sottsass (1917-2007), produced in the period between the early 1960s and the 2000s, beginning with some classics made for Poltronova, such as its first furniture components, the Sandretta and Ultrafragola mirrors (1965, 1970), and the Bastonio chest of drawers (1963), and arriving up to the Odalisca totem (1980) for Mirabili and some of the Short Stories made of ceramic and Murano glass (2003). Also featured are a wide selection of ceramic objects designed by Sottsass for Il Sestante alongside vases from the fifties and sixties designed by Aldo Londi (1911-2003) for Bitossi. 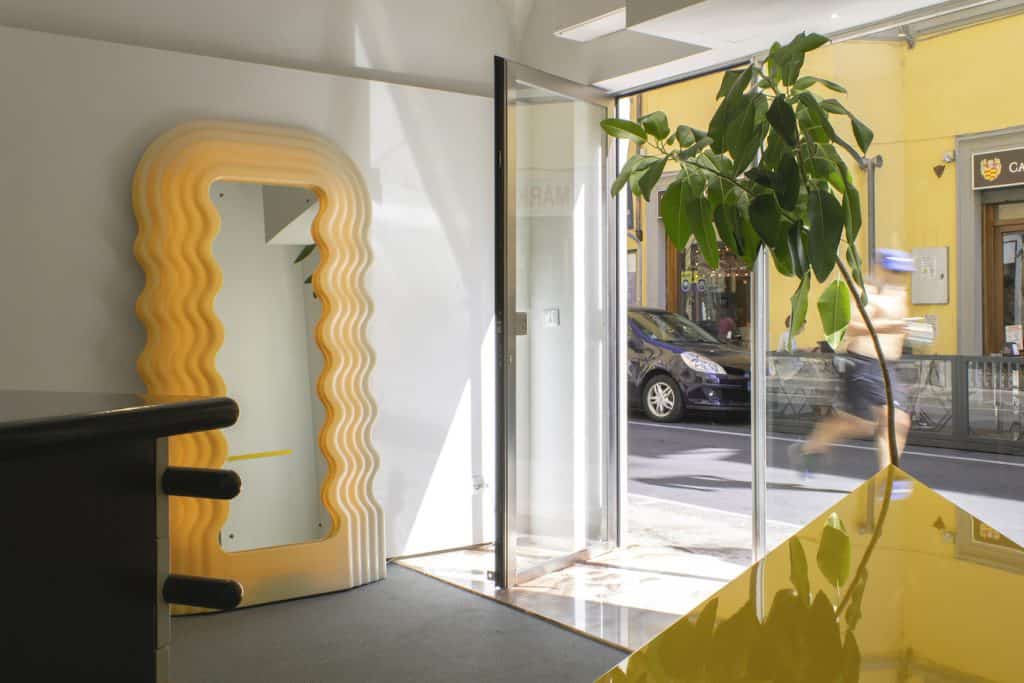 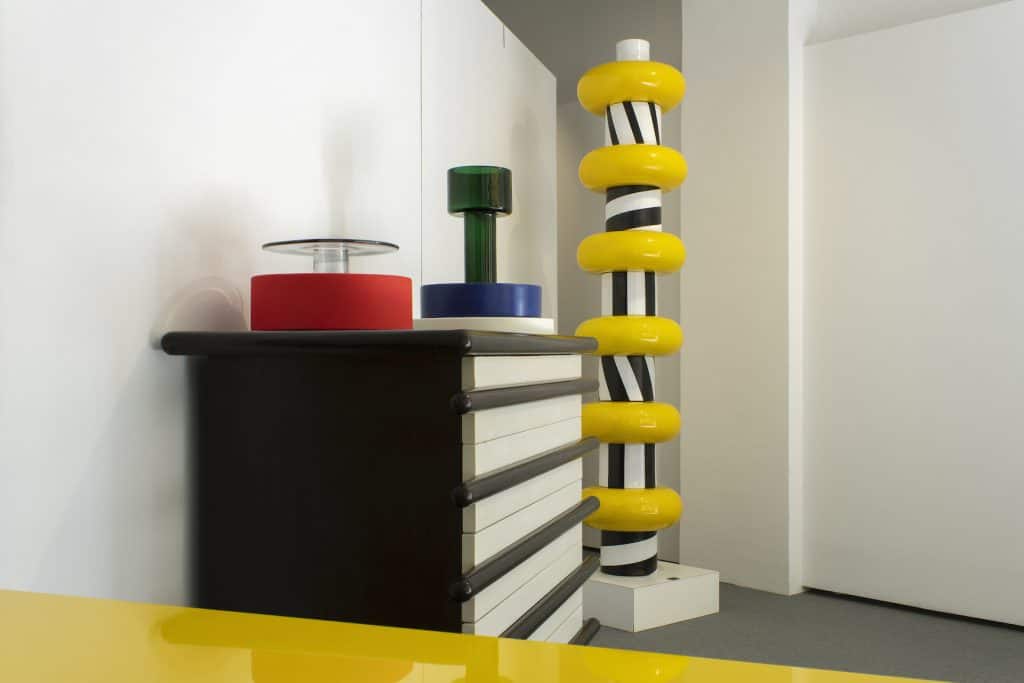 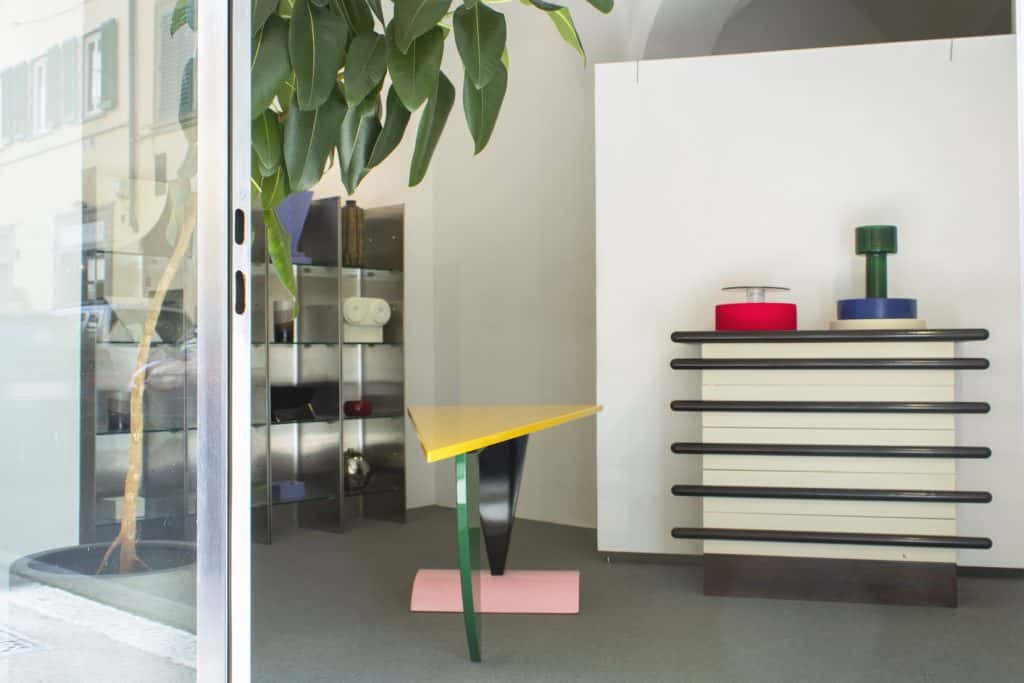 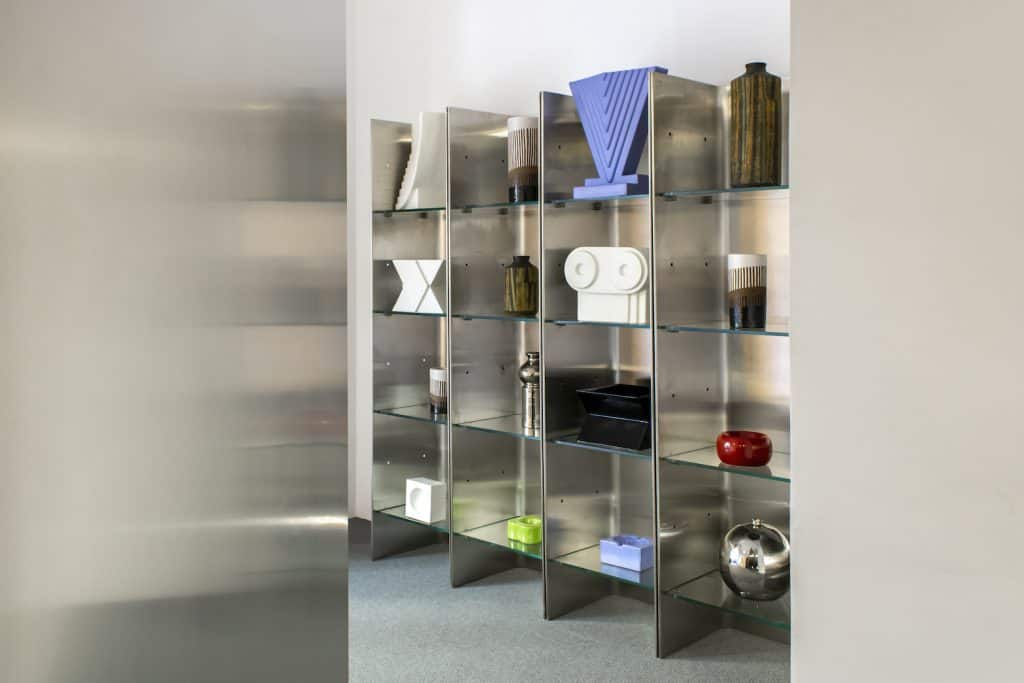 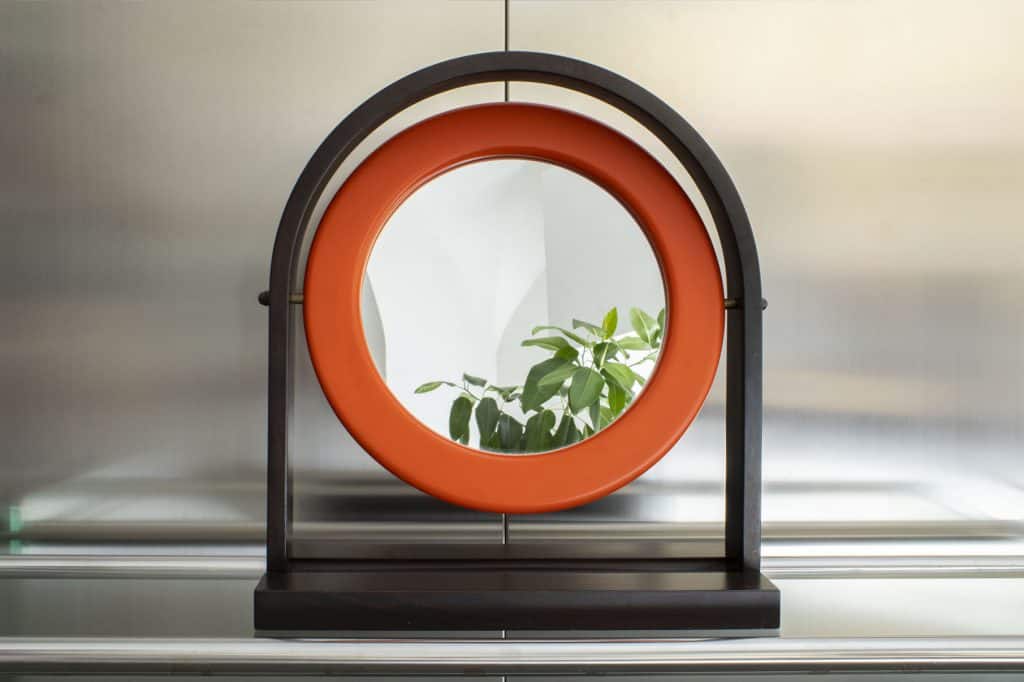 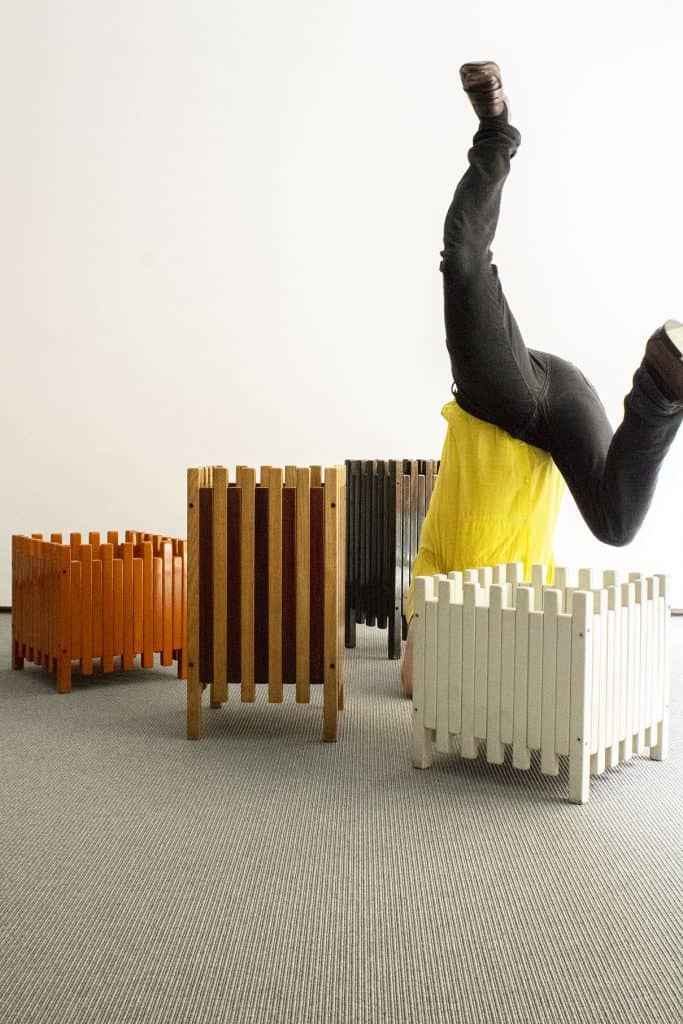 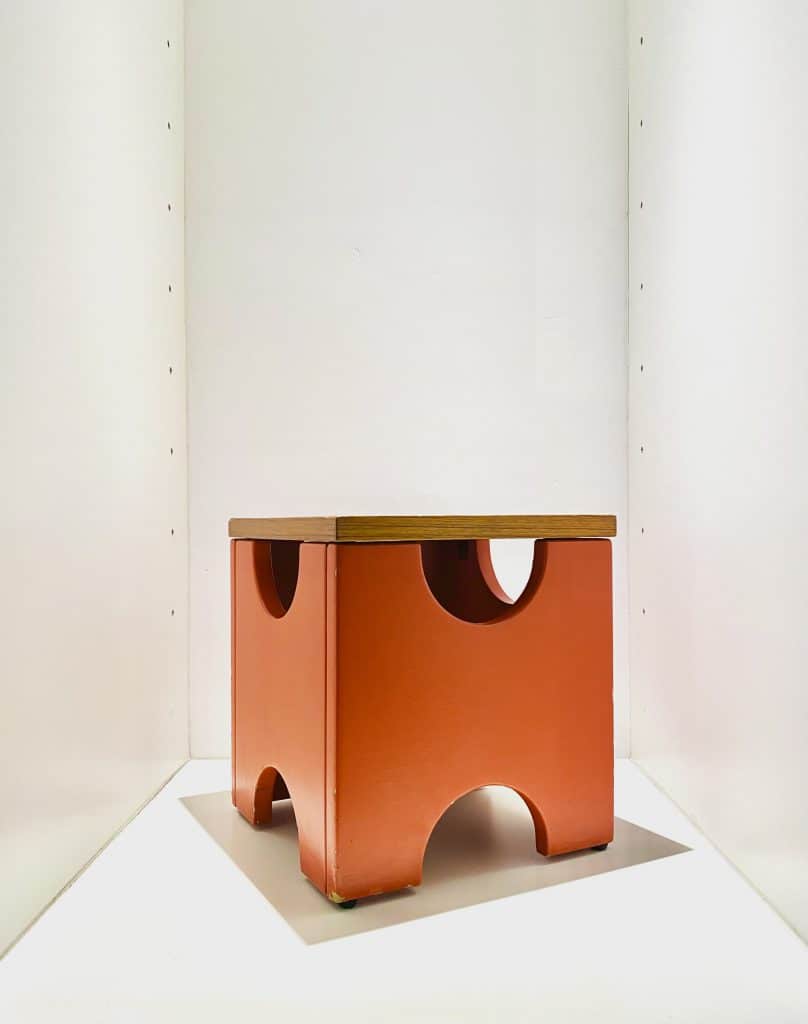