During the 2021 spring lockdown, Simone Begani shows (online only) a selection of works by Giorgio Ferrero (1916-1975), a painter and ceramist hitherto almost unknown in the panorama of Italian artists of the twentieth century. In post-war Florence, isolated within a circle of friends who did not accept compromises with galleries and the market, Giorgio Ferrero was soon forgotten after his death. Almost by chance, his work was recently rediscovered, highlighting an incredible archive of paintings, mixed techniques and ceramics made between the late 1940s and early 1970s. Some of these works will soon be published in a monographic book with writings by Mirella Branca and Lara Vinca Masini who has been a friend of Ferrero for many years and an attentive observer of his work. The 1960s paintings that are presented below demonstrate only one aspect of Ferrero vast and personal research, the one perhaps most influenced by European abstract and informal expressionism. 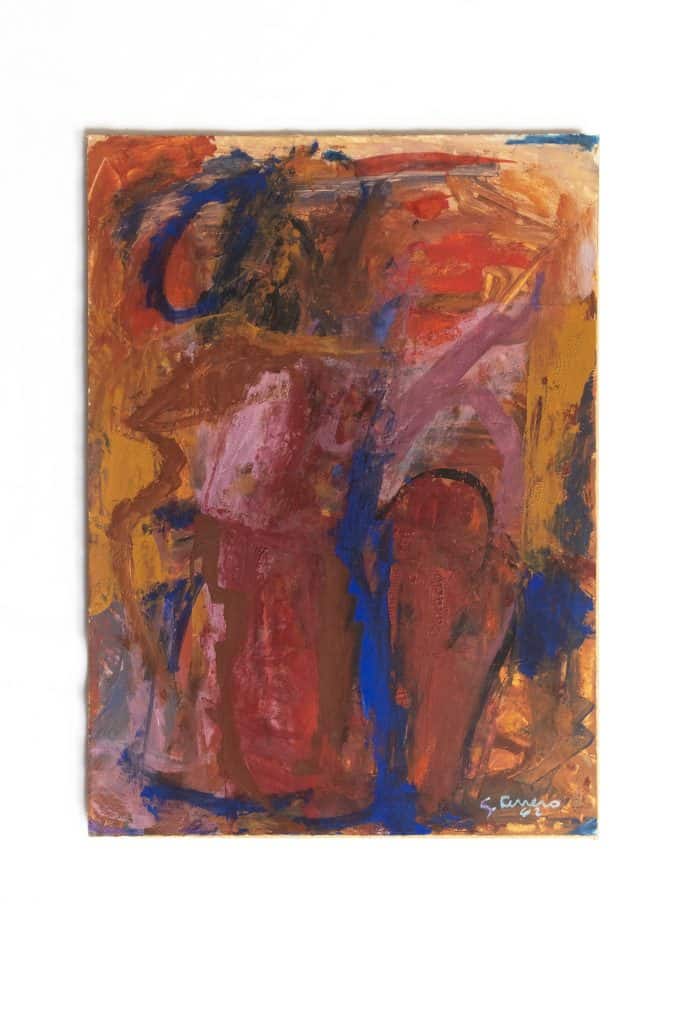 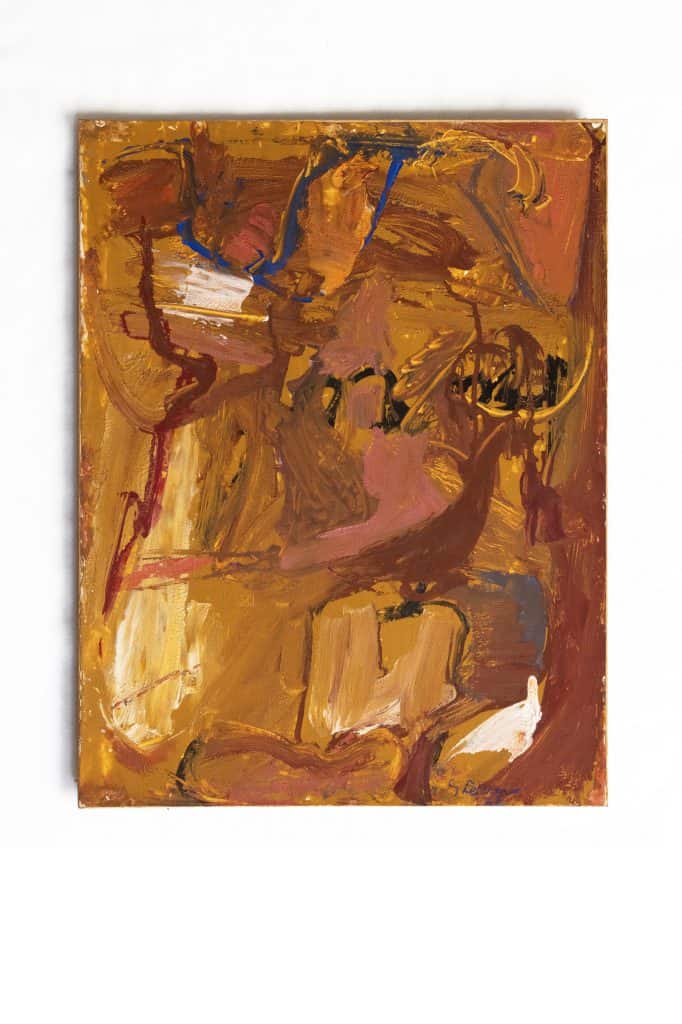 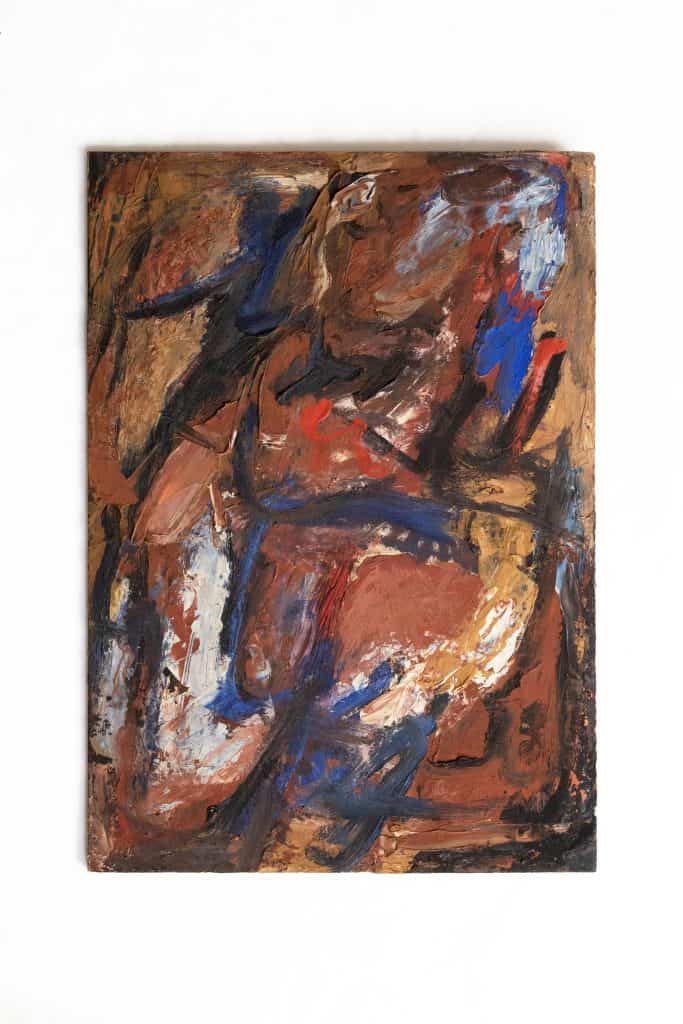 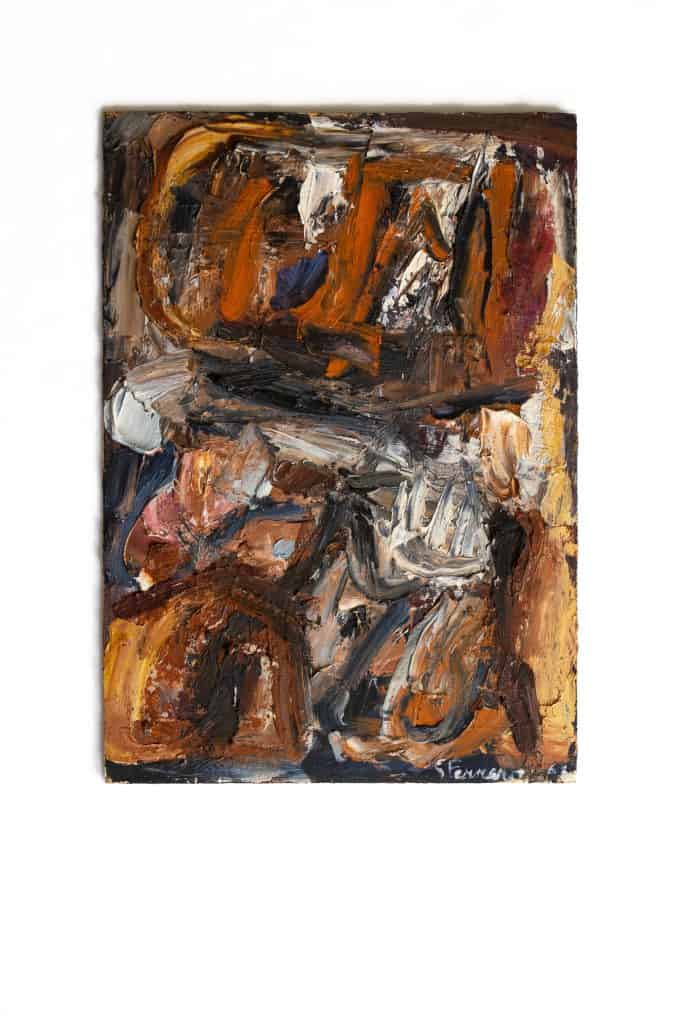 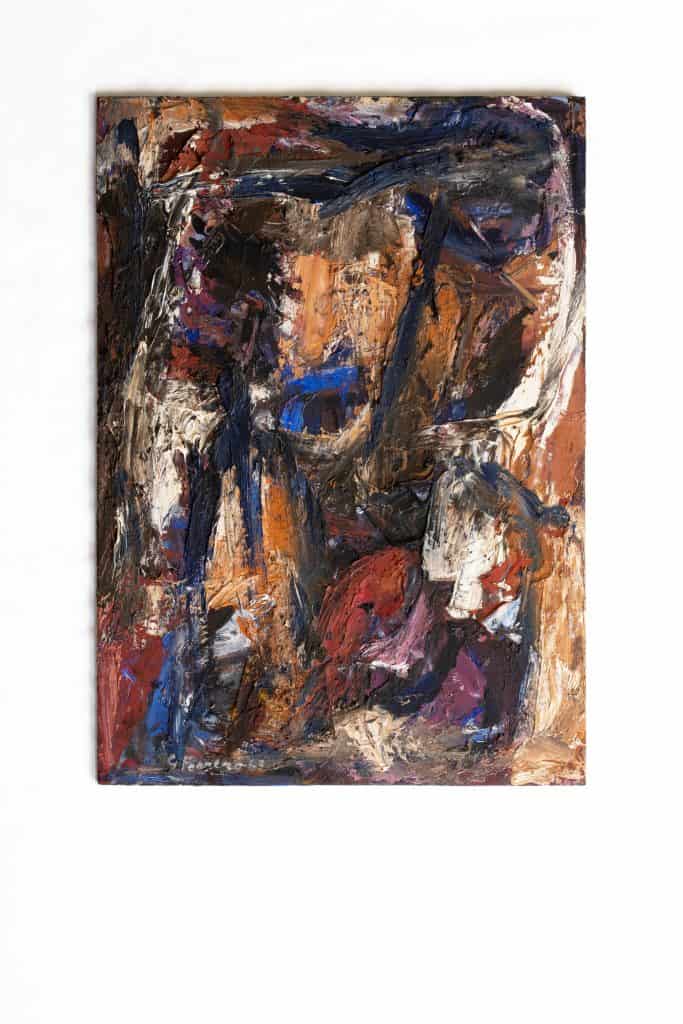 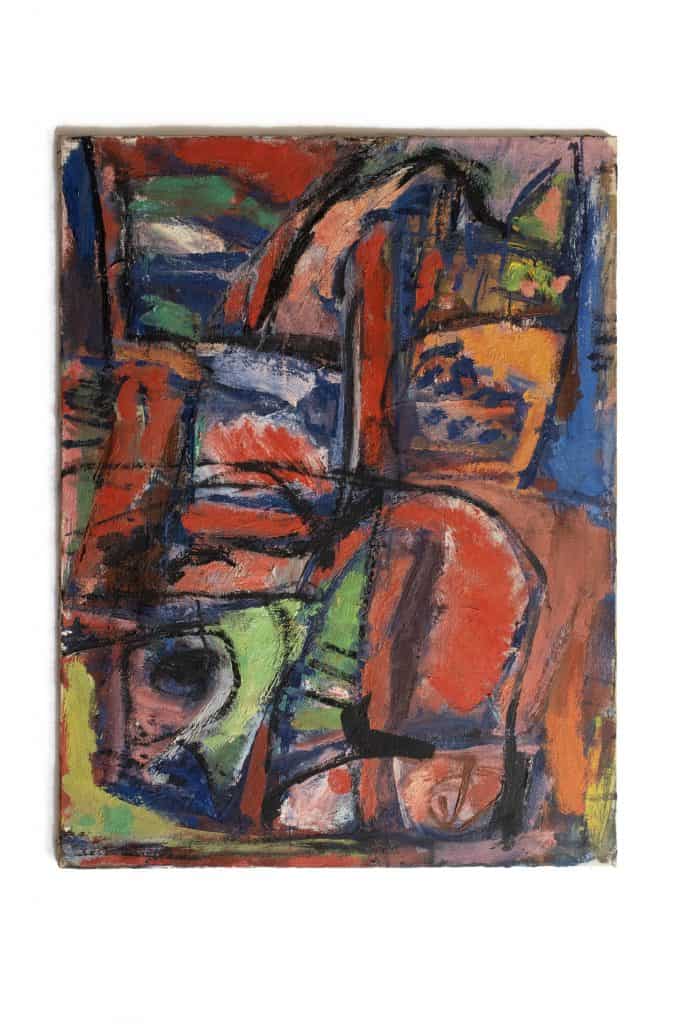 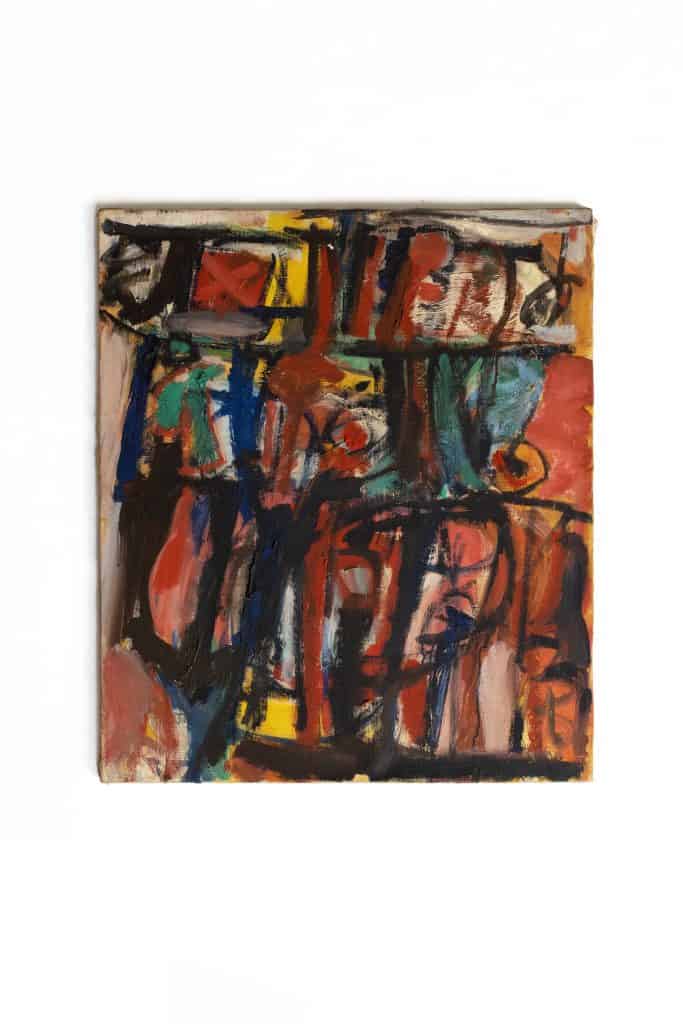