During the summer of 2022 the gallery shows a series of works made in Florence in the last century. Each of them represents the combination of art, craftsmanship and small industrial manufacturing that characterized Florentine creative production during the 20th Century. These are both unique pieces produced by important ceramic industries born at the beginning of the century (such as those by Galileo Chini for Arte della Ceramica) and series works made for small industries that tried to face the international market during the economic boom (like Bernini in Figline Valdarno who, in the 1960s, produced the first fiberglass furniture designed by Cesare Leonardi and Franca Stagi). The experiences are so many. Just think of ceramics (from Ginori to Bitossi, from Gambone to Fantoni), fabrics, leather, wood carving, enamels. Without claiming to cover this vastness, or to recover a coherent narrative, the works on display want to add some pieces to a story still under construction and which, piece by piece, shows the link between artistic and industrial activity through craftsmanship: a sort of handmade thinking, very Florentine in its substance. In this frame, it is particularly interesting to observe the works made by the artists through design and furnishings: such as Gualtiero Nativi, who in the 1950s collaborated in the design of shops and apartments by inserting his works as fixed elements; or like Luciano Bartolini who in the mid-eighties collaborated in the Mirabili collection to deal with the idea of living as a form of art. At the same time, it is interesting to observe the explorations between design and craftsmanship of the architects who attempted to put into production objects and furnishings initially conceived for private homes: from Giovanni Michelucci to Roberto Monsani (whose prototypes from the 1960s and 1970s were put into Acerbis production), up to Marzio Cecchi who, in a few years (he died in 1990 at the age of fifty), created highly iconic objects, usually made by the artisans employed in the family factory. 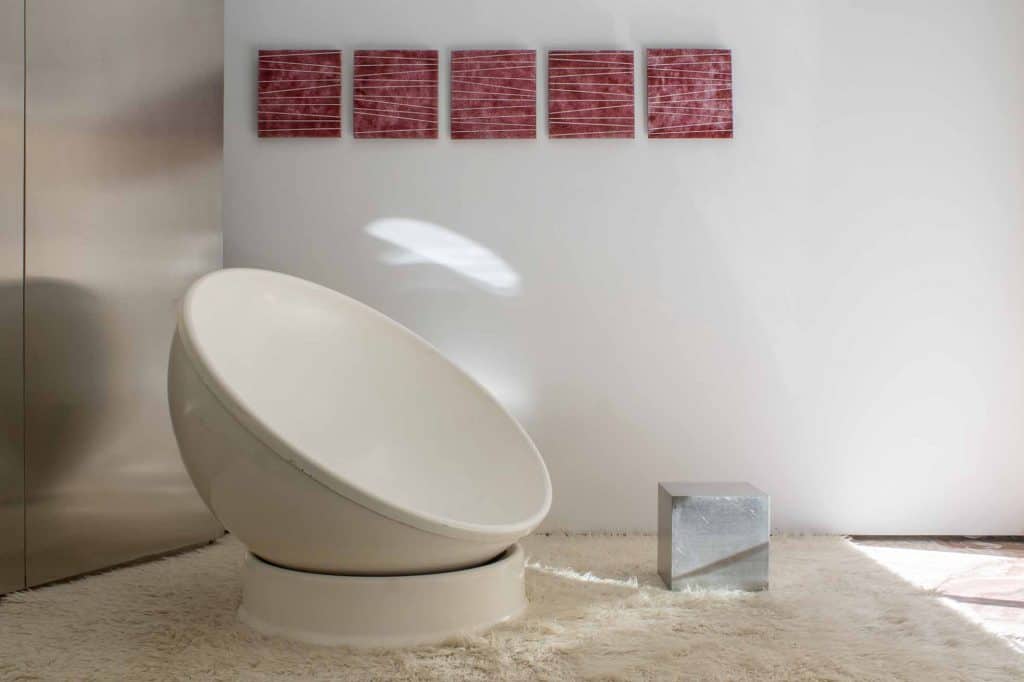 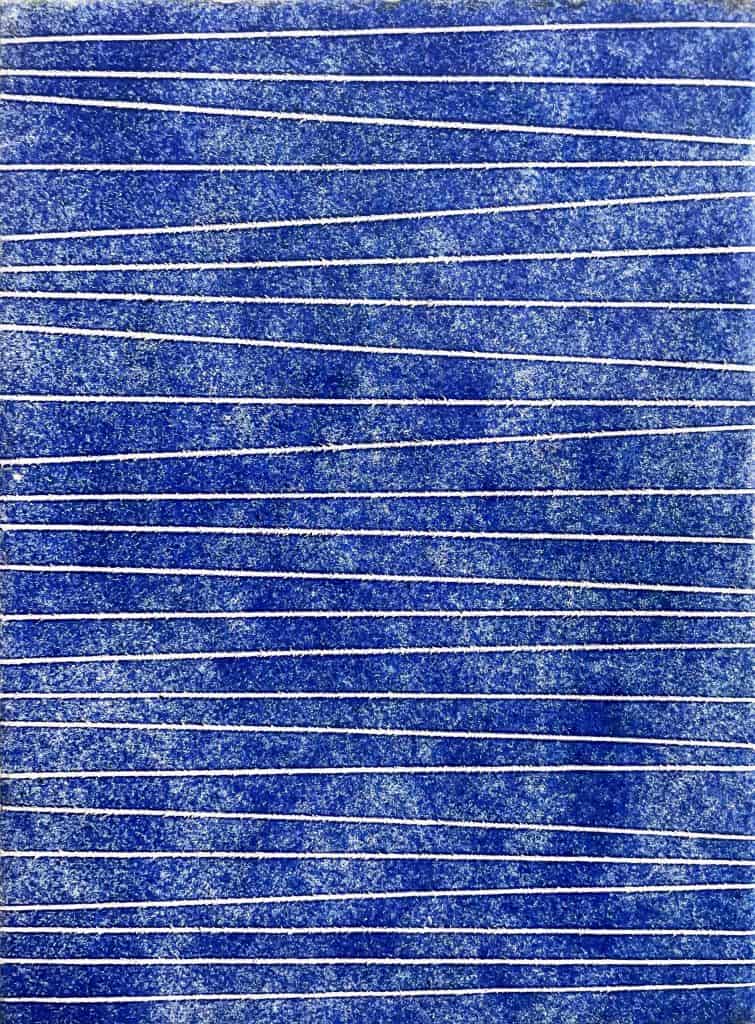 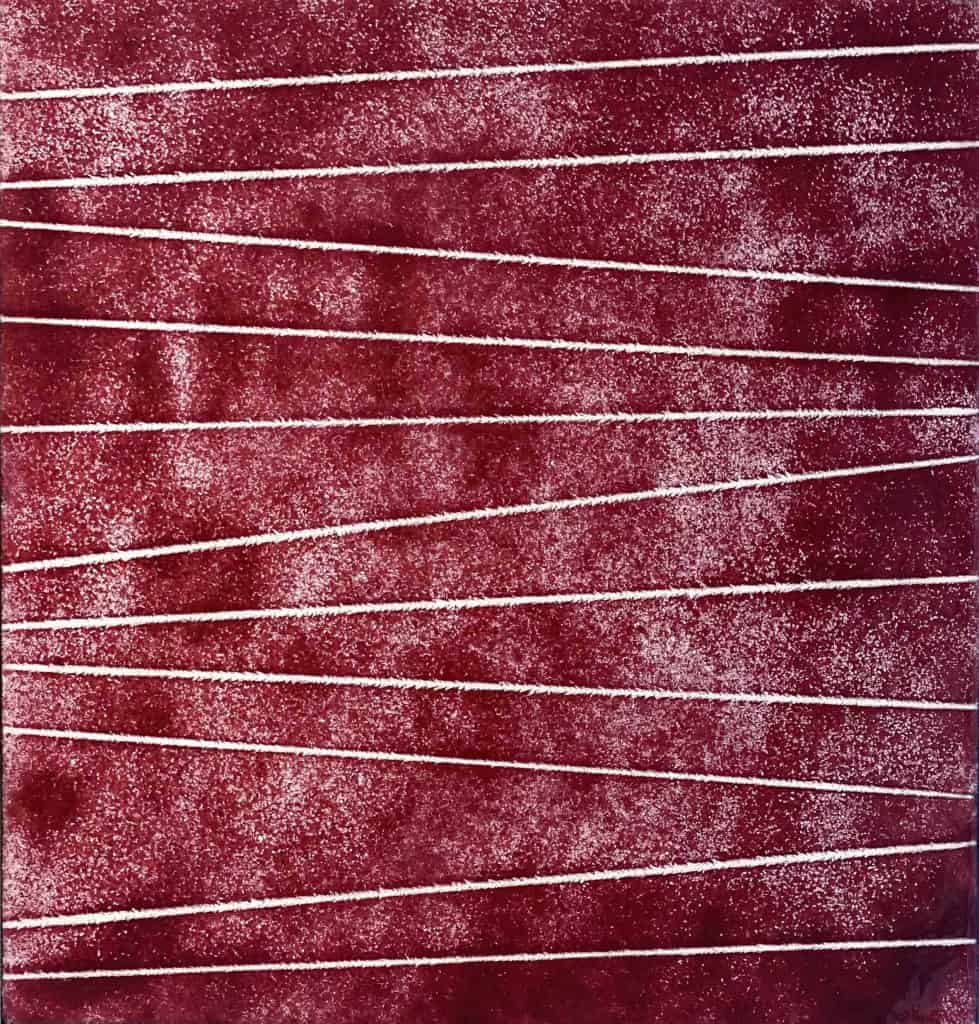 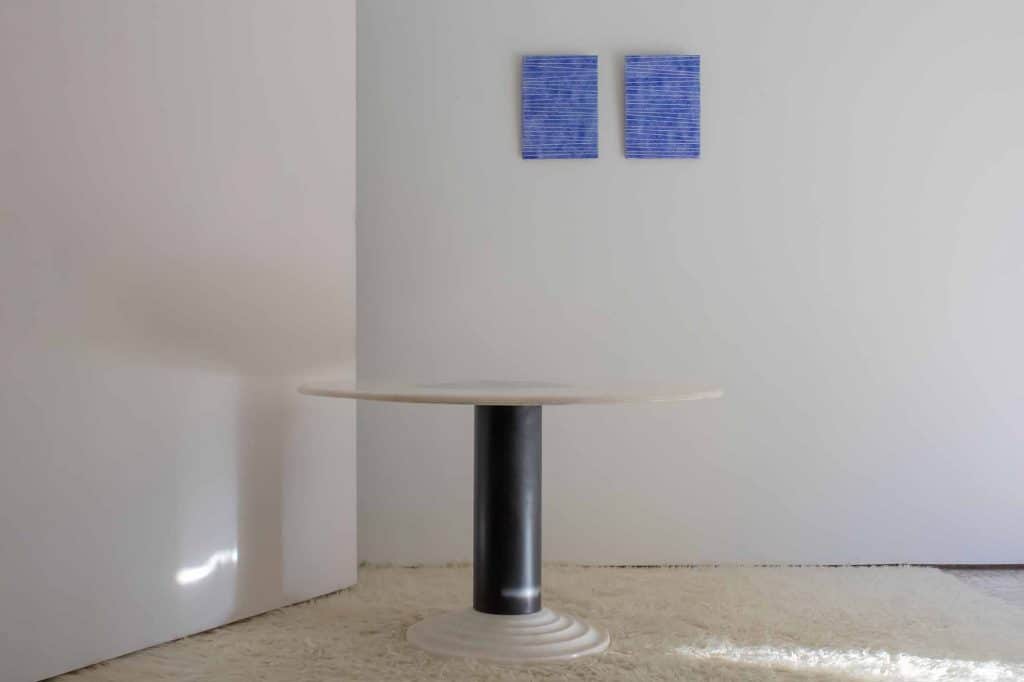 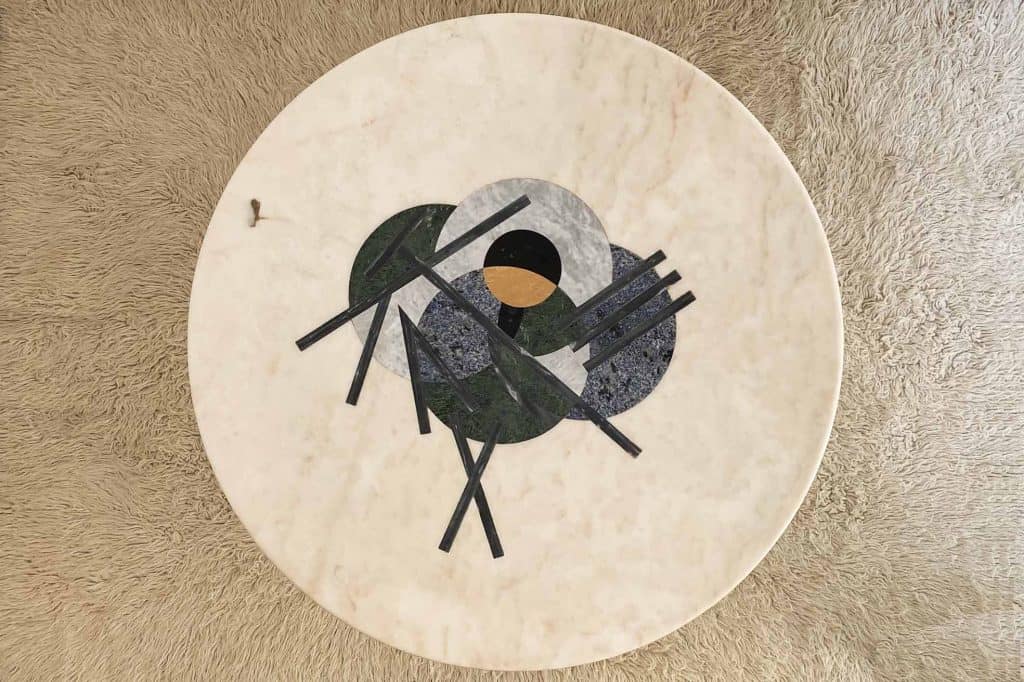 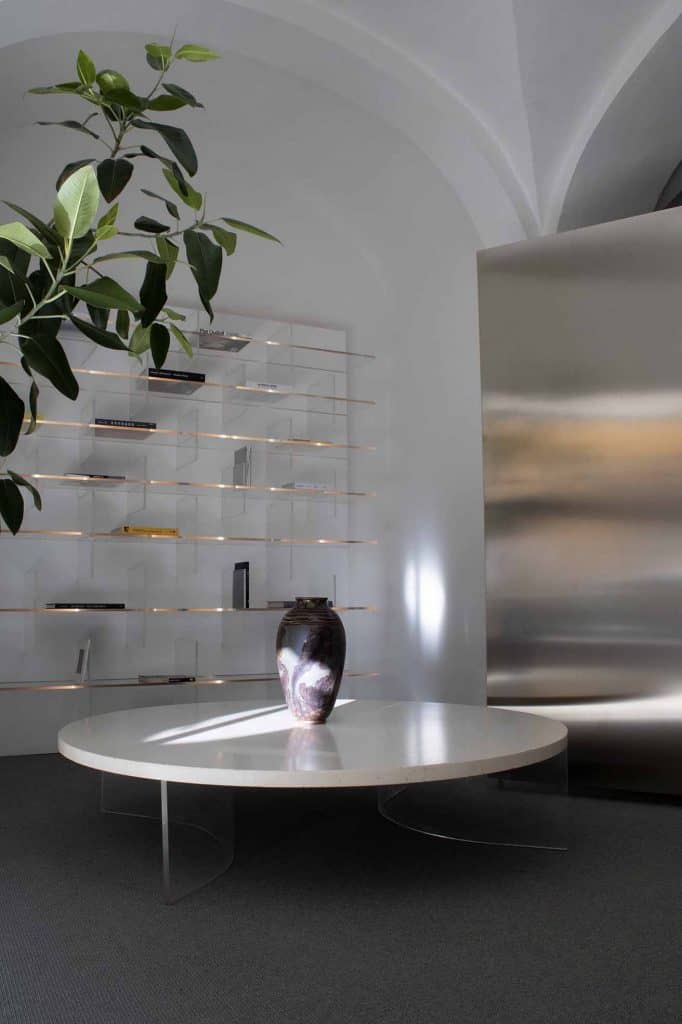 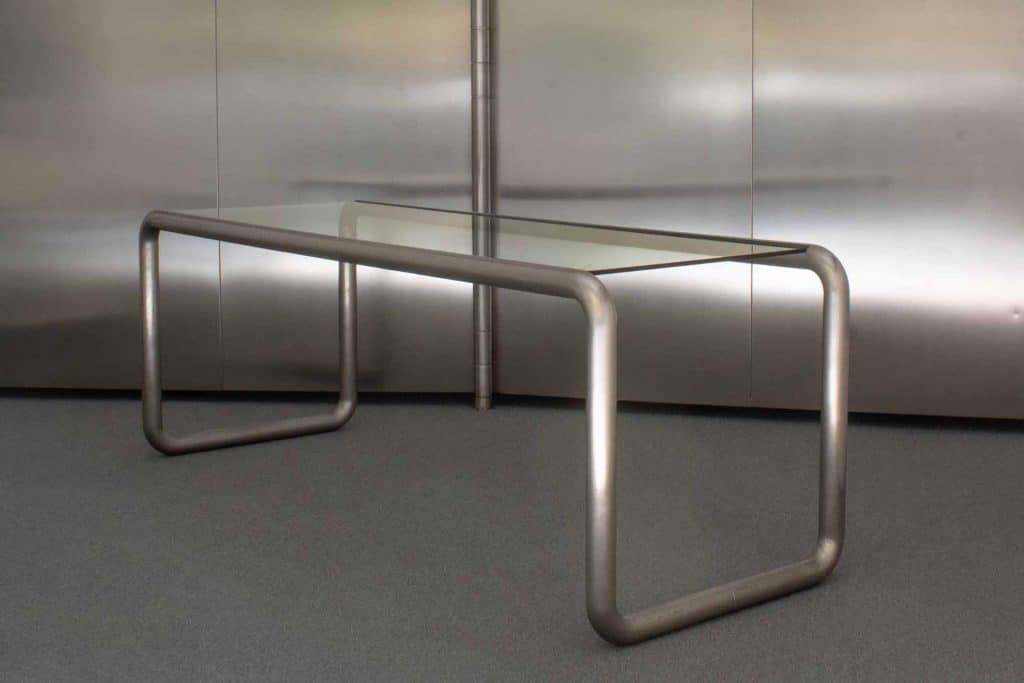 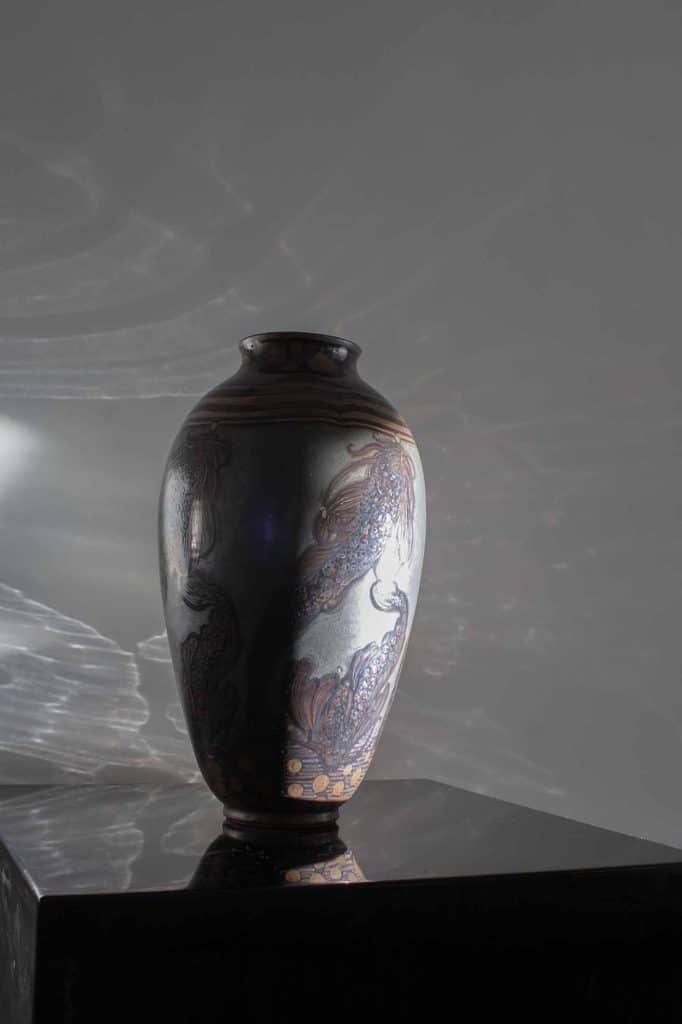 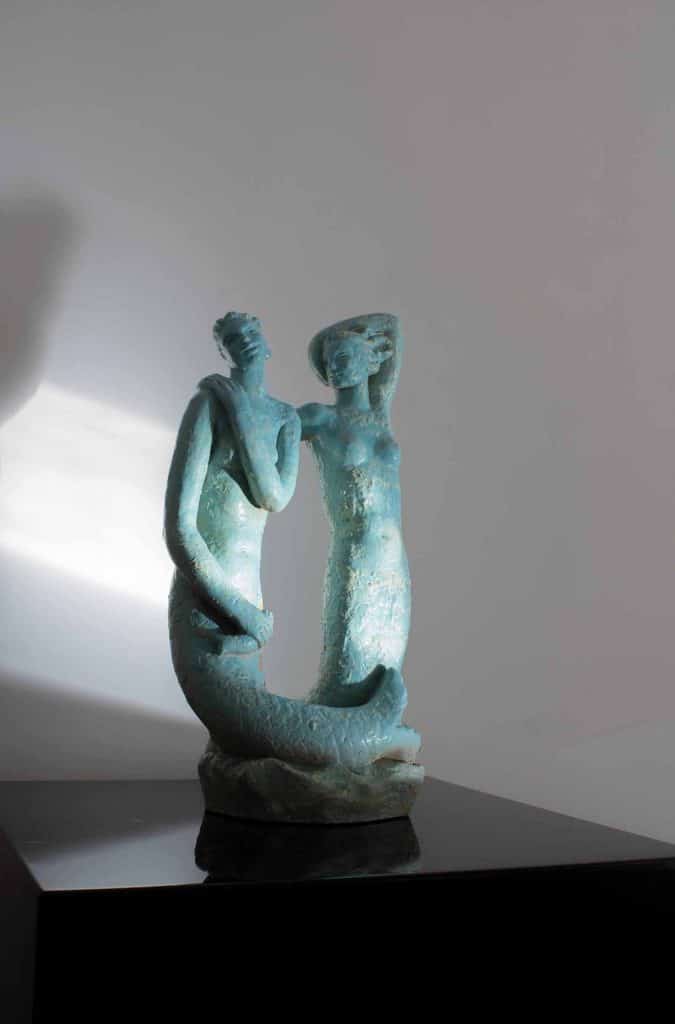