In October 2021 Simone Begani exhibited a series of objects and furnishings produced by the Poltronova factory, founded by Sergio Cammilli in Agliana in 1957. All the works on display were created between the early sixties and early seventies and are part of a larger collection carried out by the gallery over the years, including works by Superstudio, Archizoom, Mario Ceroli, Giovanni Michelucci, Sergio Asti, and others. Among the works, the projects by Ettore Sottsass stand out: some examples of the Dado series from 1963; the Cometa lamp from the Mobili Grigi series designed for Poltronova in 1969; the Super Loto black granite table from 1971; Yantra ceramics and other furniture and components. Angelo Mangiarotti is present with the Multiuse rosewood and aluminum bookcases from 1965. Gae Aulenti exhibits the Locus Solus garden set from 1964. Alongside the furnishings by Poltronova, the gallery showcases some sculptural and pictorial works from the Italian thirties. These include a painting by Mario Sironi and a Cerere sandstone sculpture. 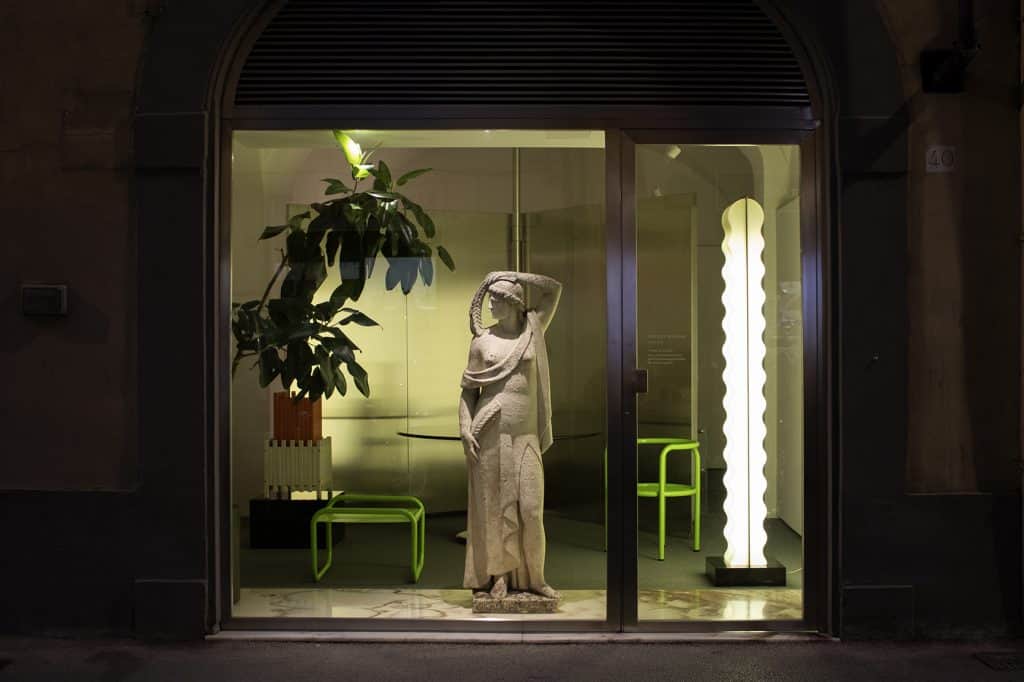 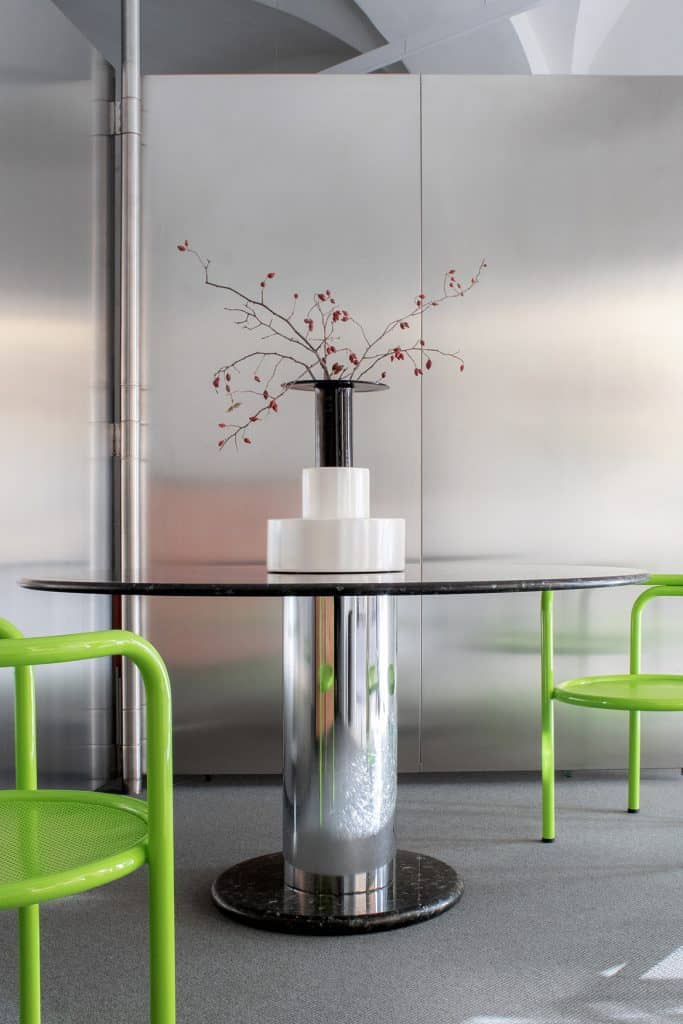 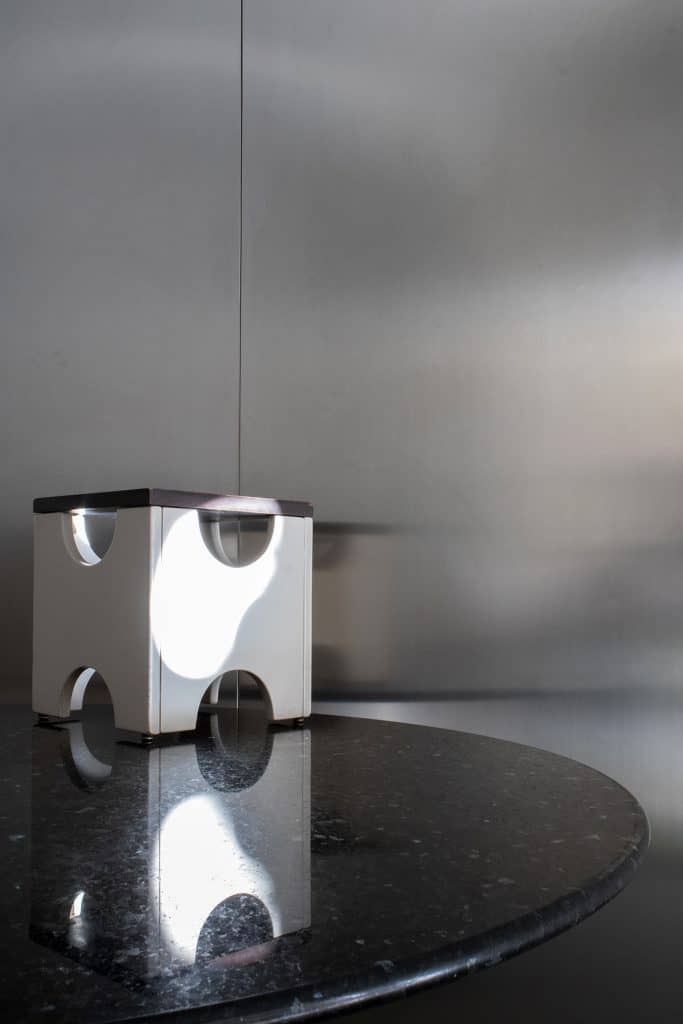 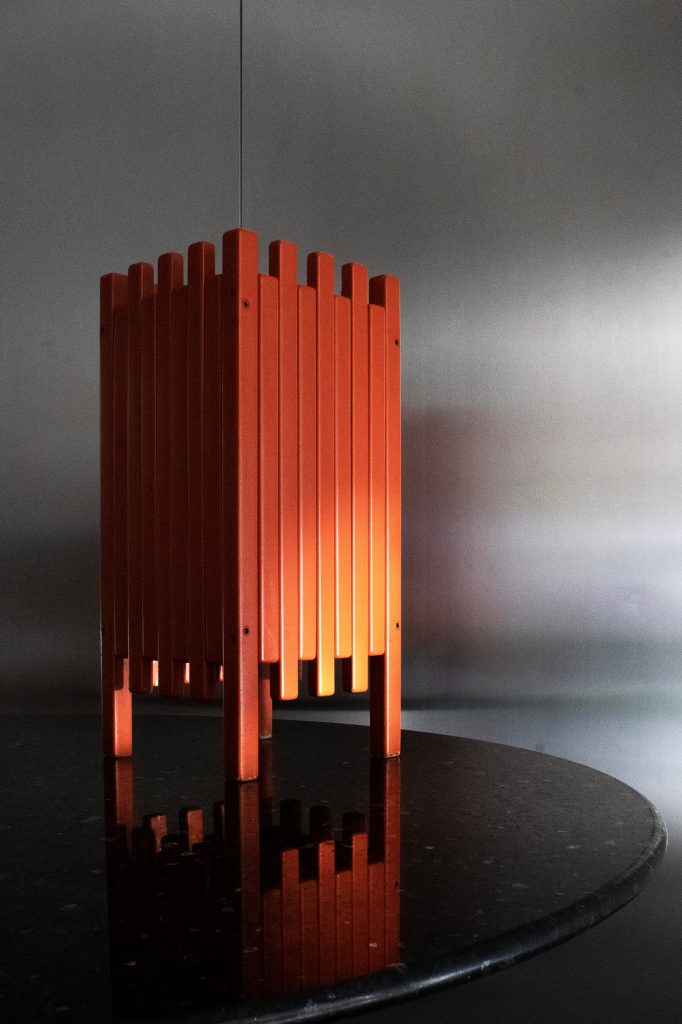 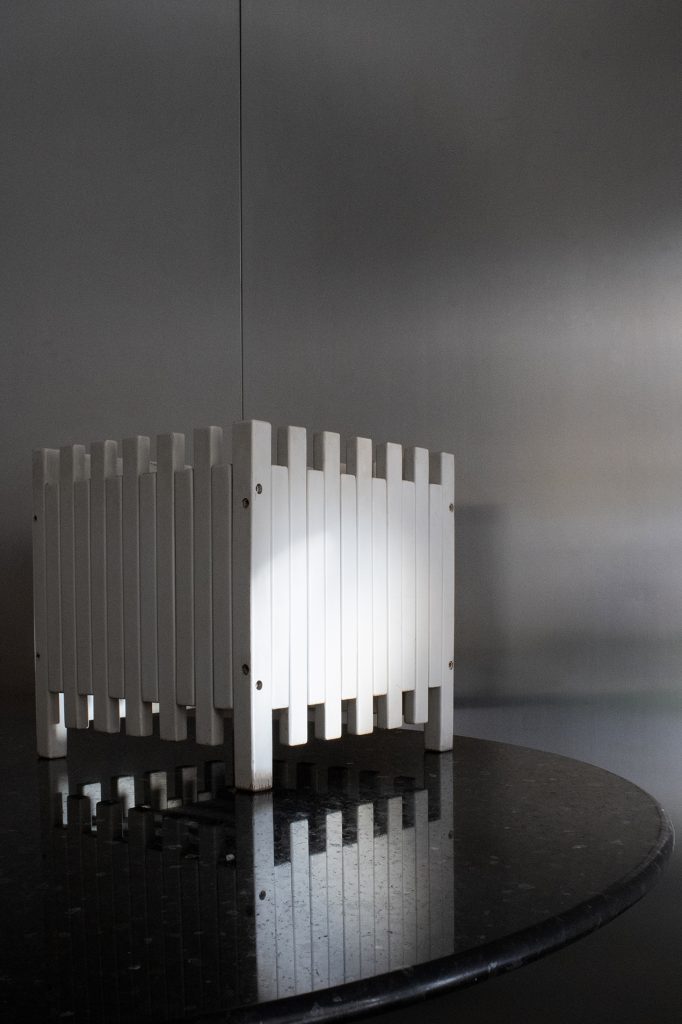 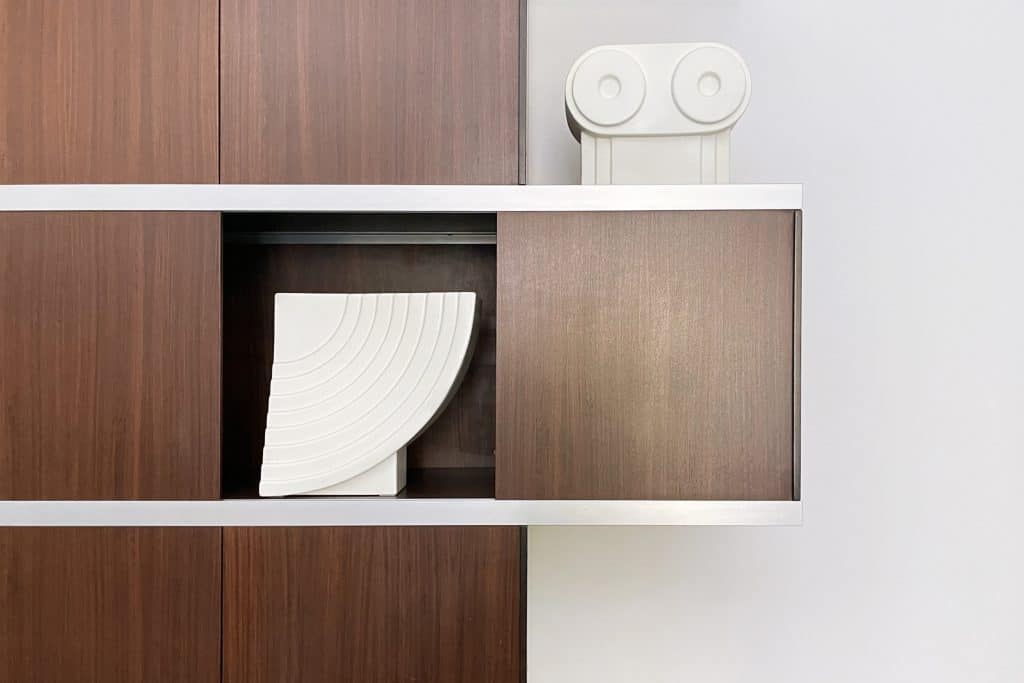 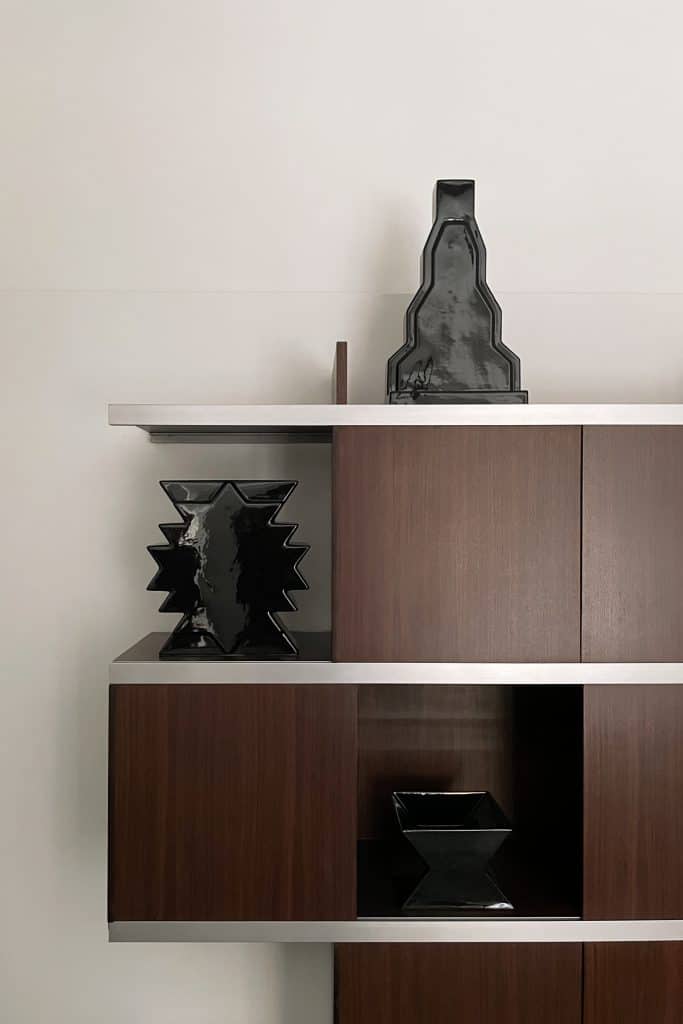 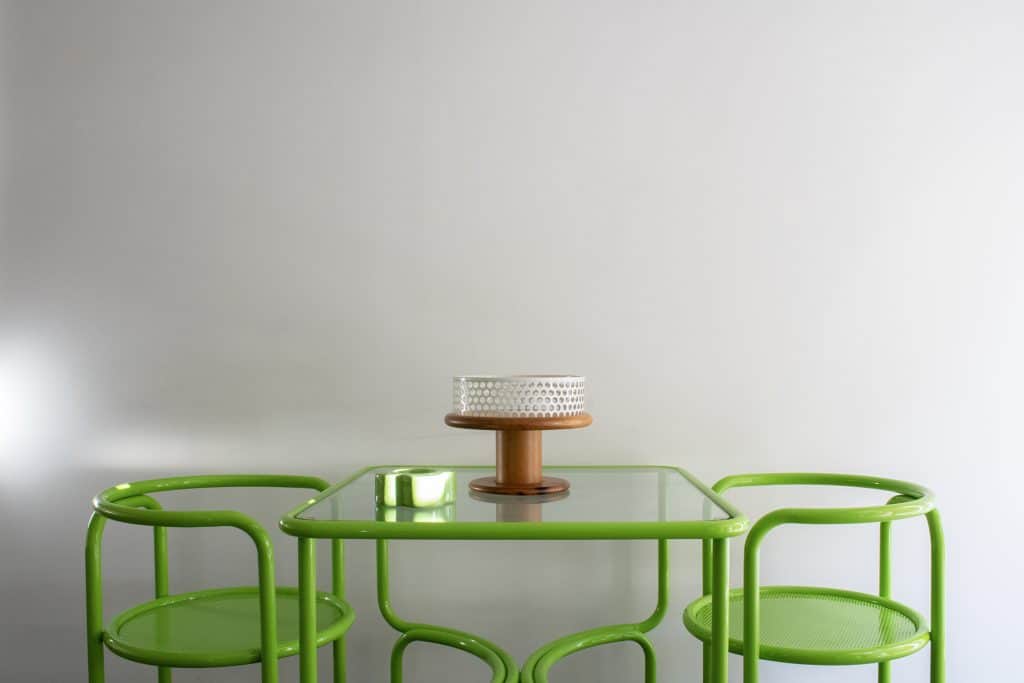 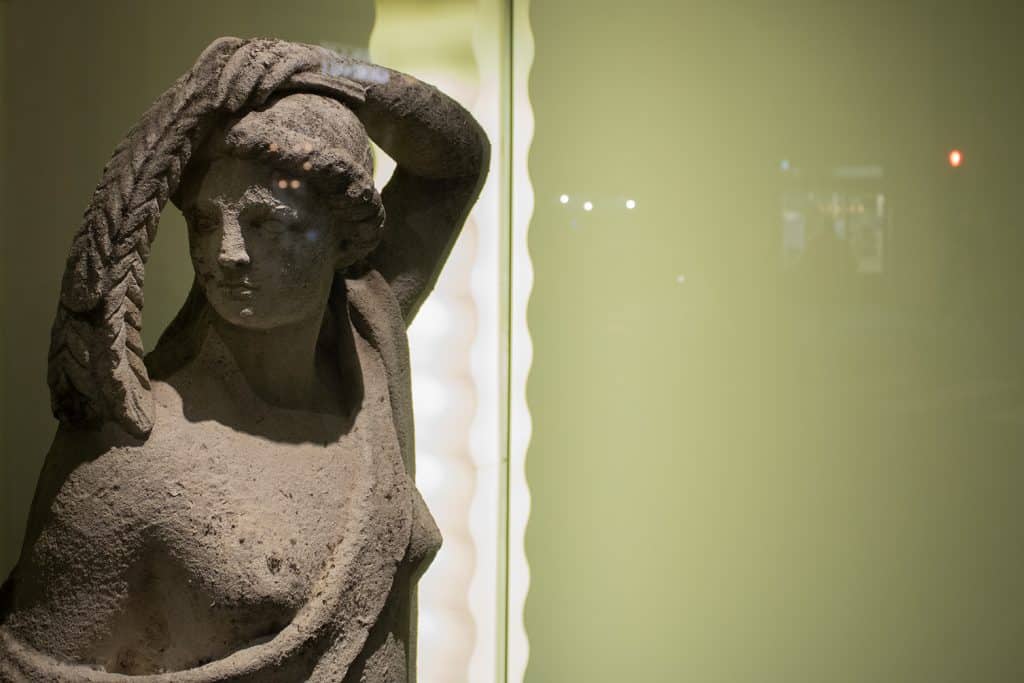